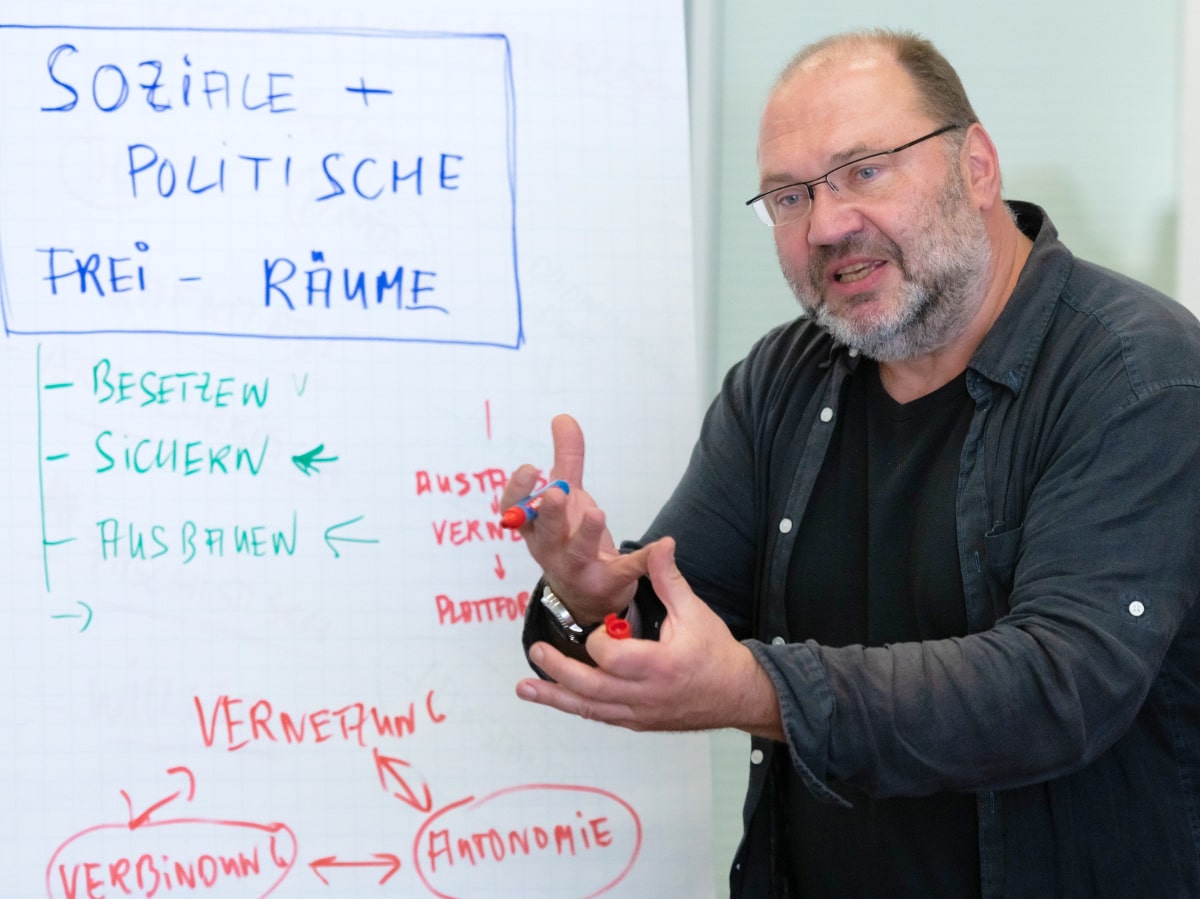 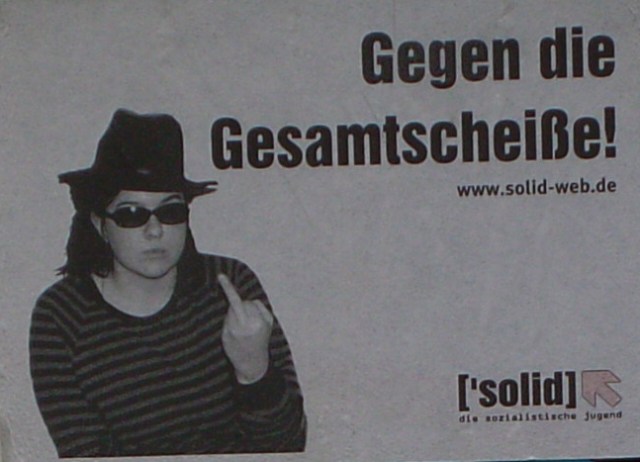 Squatting Europe is a research network focusing on the squatters’ movement. Our aim is to produce reliable and fine-grained knowledge about this movement not only as an end in itself, but also as a public resource, especially for squatters and activists. Critical engagement, transdisciplinarity and comparative approaches are the bases of our project. The group is an open transnational collective (Squatting Europe Kollective, SQEK) whose members represent a diversity of disciplines and fields of interest seeking to understand the issues associated with squats and social centres across the European Union.

While homelessness is escalating worldwide, the production of empty spaces is becoming a regular feature of contemporary society. As states and markets failed to fulfil their allocated function, buildings sit empty while homelessness has been increasing across Europe and the world. In this time of crisis, people who have decided to take matters into their own hands are squatting a diversity of spaces: office blocks, factories, abandoned theatres, public houses (UK) and bars, as well as houses. In the process, the concept of urban development and renewal, i.e. urban and housing politics and spatial adjustment is re-interpreted and detourned. Indeed, squatting is not just a way to satisfy the need for housing and to express the rarity of spaces of sociability, but it is also an attempt to practice nonhierarchical and participatory organization models. Squats often offer an alternative mode of envisioning social relationships and political practices and developing collective activities such as critical and radical political meetings and countercultural events outside of, and in antagonism with, commercial circuits. Claiming their political dimension, social centre activists and squatters are thus often engaged in broader protest campaigns and social movements, fighting against precariousness, urban speculation, racism, neo-fascism, state repression, militarization, war, locally unwanted land use, private- oriented education/university reforms.

The existence of vacant buildings once designed to house the production of multinational capital in the metropolis not only belies the neutrality of market forces but also stands as an accusation to neo-liberal home ownership ideology. Yet, in spite of the evidence of its social contributions to the urban global crisis, many scholars and politicians still consider the squatters’ movement marginal.

The rhetoric of economic recovery reflects the vacancy of current political debate. Politicians call for social cohesion and selfresponsibility. However, when people actually take these values seriously, they are often treated as criminals who undermine social integration. Academic responses to the current crisis have been just as vacant. While many researchers are struggling with the neo-liberal attack on public universities and seem only interested in getting funding from private companies and in the production of marketoriented information, others seem more interested in theorizing the problem than addressing it. Yet, social movements and urban problems are demanding a much more socially committed production and distribution of knowledge. Accordingly, SQEK will seek to critically analyse the squatters’ movement in its relevant contexts (historical, cultural, spatial, political, and economic), trying to involve the activists in the research practices, and sharing the knowledge thus produced with them and society. 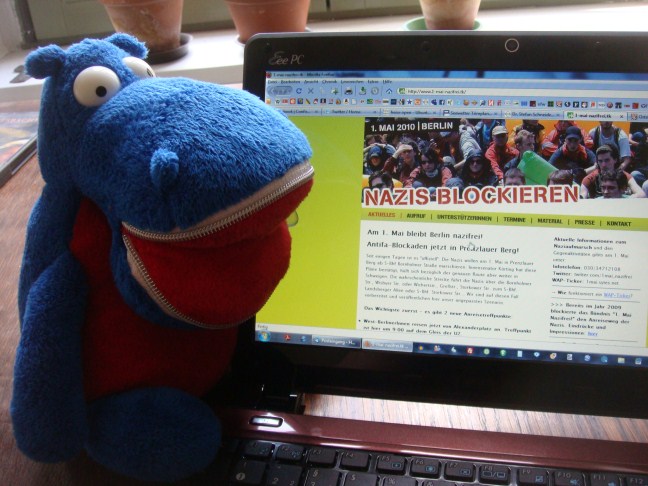